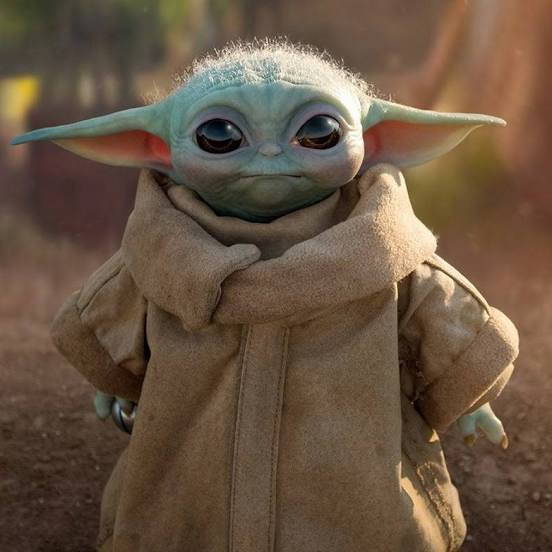 Baby Yoda aka Grogu Dances on the Set of Season 2 of The Mandalorian to Robert Rodriguez’s Guitar solo. 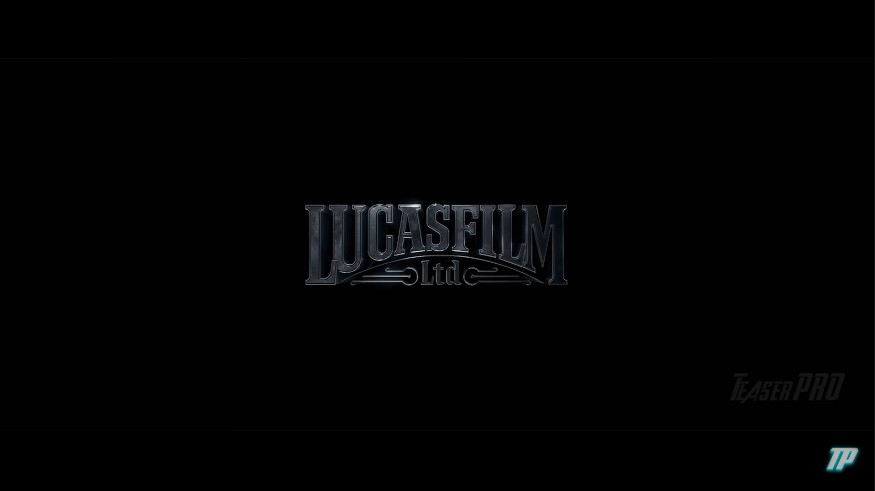 ▿ #KENOBI #StarWars #ObiWan ▿ On August 23, 2019, at the D23 Expo, Lucasfilm officially announced the as-yet untitled Obi-Wan Kenobi series for Disney+, with McGregor confirmed to return as Kenobi. ◖Made/Edited By TeaserPRO Team ◗ This trailer is a concept-mashup that shows my idea of ​​how the teaser trailer for Obi-Wan KENOBI might look […]